How To Improve Productivity and Effectiveness with Sahara Technique in 2021?

When it comes to time management and how to improve effectiveness, I have always wanted to be well organized and have more time to focus on activities that create results!

All of us who are entrepreneurs know that when you have a lot to do – a lot of plans, a lot of projects, a lot of duties – it is necessary to resort to a few tricks to help you manage time and deal with difficult situations.
Over the years, I have tried many methods and techniques, but whenever I employed the Sahara Technique, I could see clear that this is “THE ONE” that works best for me. 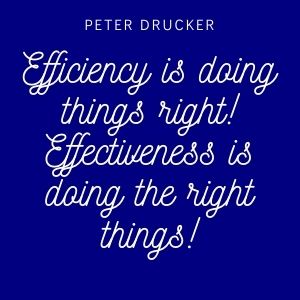 Why should you use Sahara Technique for better effectiveness?

Today, I almost felt guilty. I am always involved in many projects at the same time, and I’ve been using the Sahara Technique for years. But somehow, I’ve never written about it. So, that is how this post was created!
When you have a lot to do you may end up stressing unnecessarily and acting only under the impulse of urgency. You may not be able to focus or even end up getting stuck and doing nothing!

In ancient times, any people who tried to cross the Sahara Desert died. But let’s be clear about one thing: they didn’t die because they didn’t have enough supplies. They died because they got lost and deviated from their route. Even if they were experts on using the stars to guide them, the heat caused them to lose focus, increasing their crossing time so much that they either went in a circle or in aimless zigzags.

How to improve effectiveness with Sahara Technique?

Time management = Activity management
I have never checked how true the story is. I am more interested in how they solved this challenge. Many of my projects resemble crossing the Sahara Desert: the destination is somewhat clear, but the road is complicated. There are many steps and many unpredictable factors. And most of the time, different challenges take me off the initial plan, as I look for solutions! So, in the end the possibility of missing the target becomes increasingly likely. 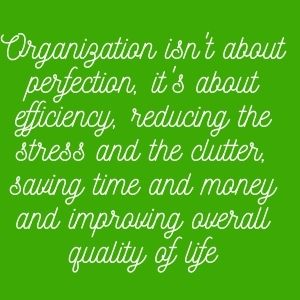 The first thing I must remember to consider is a point raised by Henry David: “It’s not enough to be busy, so are the ants. The question is, what are we busy about?”
However, there comes a point in time, when no matter what I do and how well I plan and set priorities, I end up not knowing what to do first! And then I feel t overwhelmed and tired.
As soon as I recognize the symptoms, I must push myself to take a deep breath and put into action the Sahara Technique!
You’ve probably heard the question: How do you eat an elephant? The answer is: piece by piece. It’s a good metaphor when it comes to time management.
But now think of the Sahara method differently. Namely, you only see the piece you have to eat, not the whole elephant. 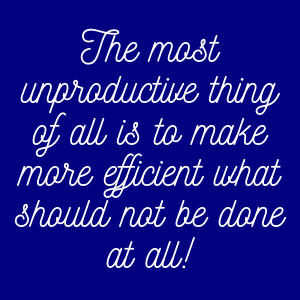 What did they do in the Sahara Dessert, and how is this applicable to time management?

They mounted huge tanks (huge barrels), on average every 50 km. How did that help? When they reached the first tank, they could see in the distance the second one! So, all they had to do was to would focus on making it from the tank they were at, to the next tank! And when they reached the second tank, they could see the third one ahead, while the second tank disappeared into the distance. This way, they only had to focus on the next target, and only the next target. Nothing more.

The principle is simple: Focus only on the next step, the next period, the next task. Don’t waste time worrying that you are not sure or cannot see what is, for example, between Tank 2 and Tank 3.
You can argue that Sahara projects can be managed in many ways, but this is what works for me. Even if I have plans, sequences, work steps, still there comes a point when I feel the need for a little more clarity and more simplicity.

How did I applied the Sahara Technique just before writing this article?

I checked my To-Do list and the list of my priorities and projects. For each one, I defined only the next step. So, instead of having a list of 100 things to do (not kidding!) I have only about 15 tasks to focus on next week.

So this is the my simple asnwer to the question “how to improve effectiveness?”
Even if some steps are unclear to me, if you when I put down clearly only the next step, I instantly obtain the following benefits: 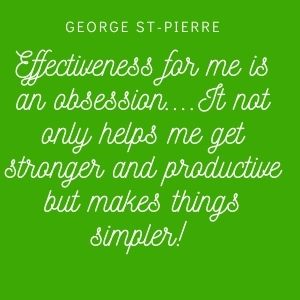 Try it and let me know if you get results that are as good as mine!